According to the International Labour Organization (ILO) 168 million children are still involved in child labor. Child labor has been a key area for Fafo's international research for many years. A number of the institutes' academic staff has been involved in the studies produced.

Fafo also studies the economic activities of street child populations, and extensive surveys of the labor migrations and trafficking of children have been conducted in a number of countries.

Fafo served as verifying agency for the industry efforts to curb child labor in the coco sector in West Africa through certification, following the Harkin Bill.

Currently, Fafo is involved in a major survey on child domestic labor in Haiti. 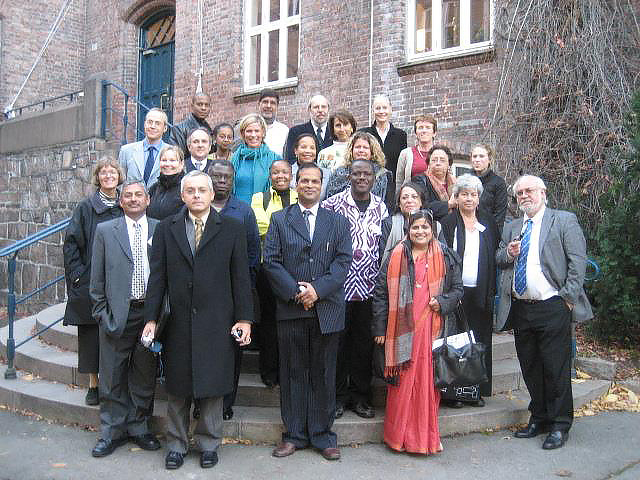 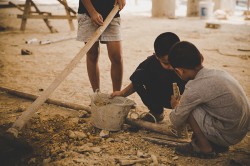 Child Labour in the Tea Sector in Malawi
Fafo-paper 2003:16

The Next Steps
Other Fafo-publications

Child Labour in the Tobacco Growing Sector in Africa
Fafo-paper 2000:21