News
Fafo
News
«The robots are coming!» – but will the Nordic countries be fine?

The Nordic model is considered as well suited for tackling digitalization and automation. Nevertheless, researchers estimate dramatic implications for the development and composition of the labour market. These estimates are, however, usually predicted from the specific situation in the United States. In a project collaboration with leading researchers from MIT, the University of Michigan and the University of Gothenburg, Fafo will study how digitization will affect employment and labour markets in Norway, Sweden and the United States. How do labour market actors and institutions influence and shape the digitalization and its outcomes in the various countries – and vice versa?

More on the project (in Norwegian only) 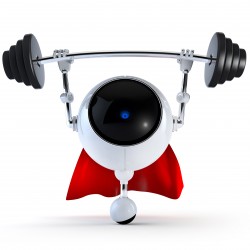