The findings also suggest that greater wage inequality in one period is associated with increased union density in the next period.

The latter finding contradicts the hypothesis that union members opt out or refrain from joining the union if inequality increases. 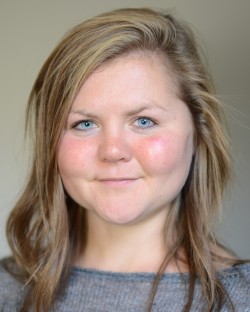