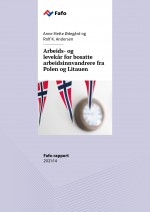 Working and living conditions among resident migrants from Poland and Lithuania
Faforeport 2021:24 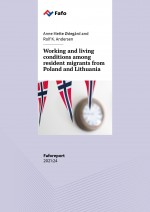 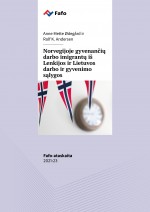 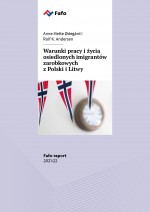